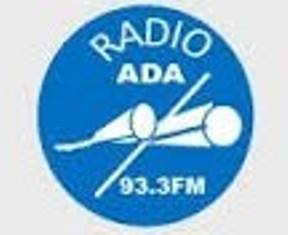 Ghana's first recognized community radio station began broadcasting in 1998. It is deeply embedded in the surrounding communities and broadcasts only in Dangme, the local language. Radio Ada's describes itself as the Voice of the Dangme people, as well as being the Voice of the Voiceless. Since 2008, Radio Ada and Dr. Jonathan Langdon have been working in close partnership on social movement learning in defense of communal access to the Songor Lagoon, West Africa's largest salt yielding lagoon.

A development and organizational change consulting firm in Northern Ghana 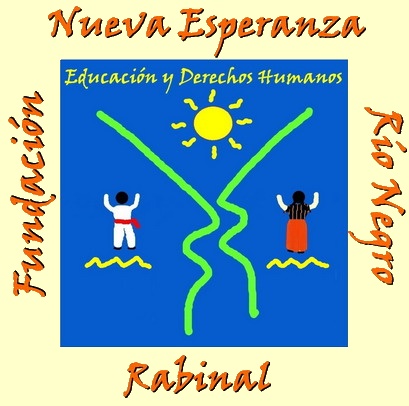 Since 1997, the Foundation has been supporting Rabinal's materially impoverished youth, Indigenous and Ladino, who seek a better future for themselves and their communities.

This project is made possible in part thanks to the kind support of Social Sciences and Humanities Research Council.

This project is made possible in part thanks to the kind support of The Canada Foundation for Innovation.

This project is made possible in part thanks to the kind support of The Canada Research Chairs Program.

Learn more about this Project